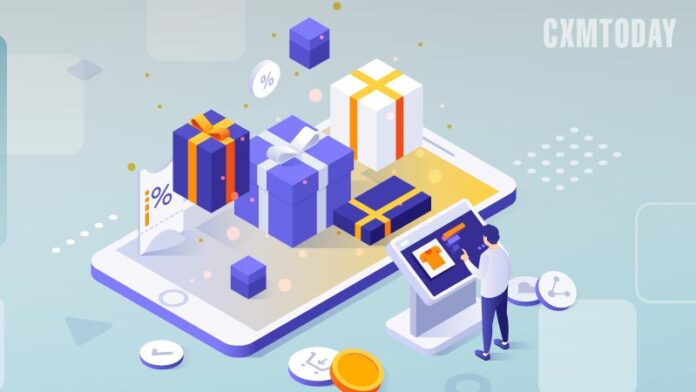 UK Banks are competing for new customers by offering cash rewards to users who switch accounts. Auditors noticed a 41% increase in account switches this quarter compared to 2021. But will the new users last?

According to a report by Pay.UK, the firm overseeing the Current Account Switch Service (CASS), 196,964 accounts were moved using the free service between January and March this year, an increase of 41% from last year. There are clear winners. The majority of those who did switch moved to Santander, Nationwide and Starling Bank. Monzo (3,068) and ethical bank Triodos (642) stood in fourth and fifth place, respectively.

In the UK, the Current Account Switch Service was launched in 2013 to take the hassle out of moving banks and building society accounts.

HSBC offered the biggest cash prize at £175 to switch to its Advance account, where it promises easy everyday banking, added benefits and no monthly fee. There was a caveat; users were required to use the link provided in the campaign and not approach the bank directly. The offer also required new users to meet the minimum balance of £1,500 and switch two or more direct debits or standing orders to HSBC.  The offer ended on April 29. In much the same way, First Direct, the telephone and internet based retail bank division of HSBC Bank based in the United Kingdom, offered new customers £150 to switch.

Users interested in switching to Halifax, a British banking brand operating as a trading division of Bank of Scotland, were offered the option to choose between £5 a month, cinema tickets, movie rentals and magazine subscriptions. Nationwide, a British mutual financial institution, offered switchers other benefits in addition to the £100 reward, such as 2% in-credit interest and an interest-free arranged overdraft for the first 12 months on their FlexDirect current account. NatWest offered a flat £150 free cash plus a £3 month cashback reward to those who switched. Unlike the previous year, when the promotion offered an extra £50 if users stayed for a year and regularly used the account, this year’s campaign kept the “conditions apply” to a bare minimum.

It seems like a leading question, one where pundits might question the long-term impact of an otherwise gimmicky play to quickly acquire new users from the competition. But the truth is that cashback rewards have gained a reputation as the “king” of loyalty rewards with good reason. In their paper published in the Harvard Business Review, New York Times best-selling author, speaker and business strategist Frederick F. Reichheld and W. Earl Sasser, Jr., a Baker Foundation Professor at Harvard Business School, admitted that a company’s most loyal customers are also its most profitable. ‘With each additional year of a relationship, customers become less costly to serve. Over time, as the loyalty life cycle plays out, loyal customers even become business builders: buying more, paying premium prices, and bringing in new customers through referrals.’

Rewards can and do build customers’ loyalty, and most companies now appreciate how valuable that loyalty can be.

Business strategists call it the Service-Profit Chain. It refers to a business model that researchers developed at Harvard in the nineties. It explores the undeniable relationships between different sectors of business, such as profitability, customer loyalty, employee satisfaction, productivity, and loyalty, which lead to business growth. Interestingly, the relationship between employee experience and customer experience is also a hot topic in marketing communities this year.

How the Service-Profit Chain works:

What must marketers do next?

Increasing customer retention rates by a mere 5% can increase profits by 25 to 95%, according to research by Bain & Company. On the flip side, it can cost five times more to attract a new customer than it does to retain an existing one. It’s a statistic that gets thrown around a lot but there is truth in it.

What is stopping users churning again next year for a more lucrative bank offering cash rewards? Marketers need to live up to the expectations of customers. Take for example, the customer who wants their bank to help him see patterns in spending, find deals based on behavior and personal interests and ultimately increase savings, is likely to stay if the bank delivers what it promised. Customers who see greater profit in staying through loyalty points, rewards for engagement and referrals are likely to move more business to the bank and bring family and friends along.

Business leaders, along with marketing teams, need to work out what is the weak link that’s stopping their company from taking that next leap forward where customer loyalty stimulates profit and growth for the bank and their user’s own accounts.

Leveling Up with Employee Experience
Is Connected Packaging The New Communication Channel?