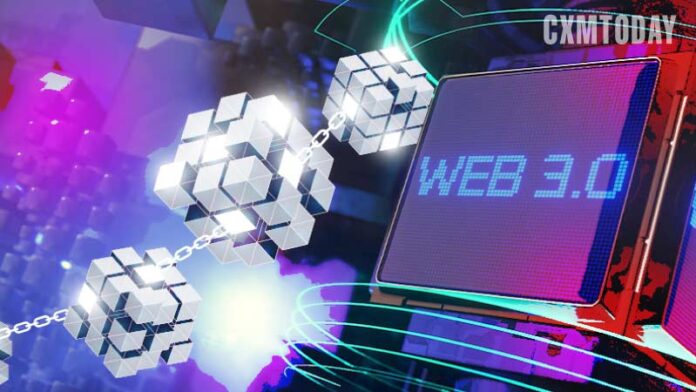 Some argue that soulbound tokens are trustworthy for verifying information. Others compare it to an authoritarian social credit system.

Ethereum co-founder Vitalik Buterin in his white paper, Decentralized Society: Finding Web3’s Soul, has written about the concept of souls and soulbound tokens. Buterin, along with co-authors of the paper Flashbots researcher Puja Ohlhaver and economist Glen Weyl, believes these digital entities are the key to a “transformative, pluralist future” where social interactions and human relationships are fundamentals for your Web3 identity.

They believe that this “augment sociality” will bring in the factor of authenticity that is largely missing from the digital identifier zone (read NFT) today.

What are Soulbound Tokens (SBTs)?

SBTs are permanent, non-transferable non-fungible tokens (NFTs) that cannot be given or taken from a private blockchain wallet. An NFT is a digital token with its own identification code and metadata that lives on the blockchain.

Buterin took inspiration for SBT’s design from the World of Warcraft game. He has also credited the name Ethereum to the game. In World of Warcraft, “soulbound” is a characteristic of an item that prevents it from being traded. In short, they are unique – the SBTs are conceptualized to be just like this.

In the authors’ vision for a decentralized society, accounts called “Souls” will hold or issue SBTs that represent the “commitments, credentials, and affiliations” of an individual. The authors say these tokens will function as an extended resumè issued by other wallets to attest the social relations.

The SBTs are similar to real-life achievement badges. You get an SBT for completing a degree, earning professional certification, winning an award, and so on. The SBT will serve as a means to verify your niche – it could be something as exclusive as being a knitting expert.

How do SBTs work?

Let’s assume John has been bragging about being associated with Goldman Sachs on social media. However, in the DeSoc context, Goldman Sachs’ Soul (their private wallet) will have to give an SBT to John’s soul, legitimizing his claim. If that does not happen, the world will know that John is a liar.

SBTs can be distributed amongst members of a group or institution as proof of affiliation. This would make it next to impossible for people to claim false credentials. However, the SBT mark is not permanent. It has been proposed that a user will be able to hide it. Since there is no system for regulation, such features are yet to be fully fleshed out.

That brings us to a question – can SBTs be sold or bought?

The answer is no. They are not formed to have market value.

In the research paper, the authors say since the tokens cannot be sold and transferred from one wallet to another, they could prevent scams and theft. They believe it is the true power of the SBTs at a time when NFT thefts are becoming common.

What can soulbound tokens be used for?

The use of the tokens is still being researched. According to the paper, SBTs could push Web3 forward by reducing reliance on centralized structures in Web2. These centralized entities, like Coinbase and Binance, essentially have custodial wallets that allow users to store their cryptocurrency. Similarly, NFT artists depend on centralized platforms like OpenSea or Twitter to sell their work.

It also said that SBTs want to steer people away from the hyper-financial status of crypto and the status symbol nature often aligned with NFTs.

Among other uses, the tokens can help users wade through the anonymous nature of Web3 – fuelled by pseudonyms – by generating socially verifiable reputations.

Despite the uses being researched, one can conjecture that the applications of SBTs are limitless. The tokens can be primarily used as proof of education. Companies scoping for potential candidates can simply look into their Soul Wallets to see certifications and other required documents.

Some other uses could be:

The other side of the coin

The disadvantages of SBTs will truly come to the fore once they are pumped into the virtual world. It is possible to foresee that some people will attach a bad reputation to certain tokens. For instance, holders of a specific SBT could be denied entrance to facilities, denied medical care, refused travel permits, have their voting rights revoked, and more. This could be true for people from minority or maligned communities.

In the white paper, the authors acknowledge the negative potential by stating that the tokens could “automate red-lining of disfavored social groups or even target them for cyber or physical attack, enforce restrictive migration policies, or make predatory loans.”

There is another valid concern – what if the Soul wallets are lost or hacked?

The NFT community is already plagued by thefts. Thus, securing SBTs with proper safeguards and preventing hackers from stealing these unique identities will become imperative.

The authors have proposed a social recovery model where the user of one wallet can appoint a group of individuals or institutions as guardians. These guardians will be able to access and change the private keys of a user’s wallet (in case it is compromised). These members must belong to a “qualified majority of a (random subset of) Soul’s communities to consent.”

The SBTs will reportedly be available by the end of 2022. The concept, before its launch, has generated some polarized views. Some argue that SBTs are a more streamlined and trustworthy way of verifying information. Others compare it to an authoritarian social credit system.