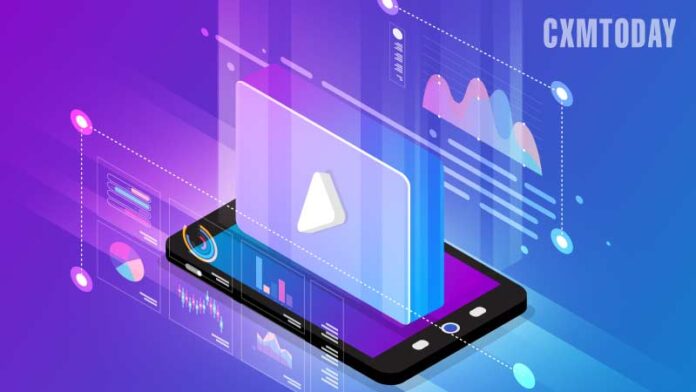 The European digital video market is seeing rapid growth. In Europe, it now commands nearly 40% of all display spend and is the fastest-growing segment within social. Innovations in this space, such as advances in video quality, mean that this growth will likely continue at speed. However, the market is highly fragmented by factors including media consumption habits, regulation, and media trading cultures. There is also a lack of research into formats and the factors affecting buying decisions in the online programmatic video space 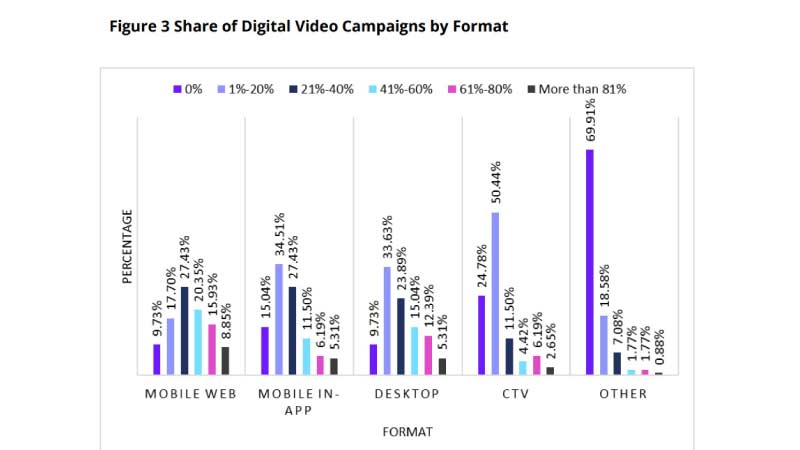 Over 140 online video buyers from agencies and advertisers across 31 European markets took part in the survey-based research generating key insights such as:

“Media buyers are excited about the potential of CTV advertising as it offers a cost-effective way to reach audiences that are viewing far less traditional TV. This is appealing to big brands, while also opening an opportunity for smaller brands to invest in TV advertising without the big price tag attached to linear TV,” said Hitesh Bhatt, Senior Director, CTV/OTT, EMEA at PubMatic. 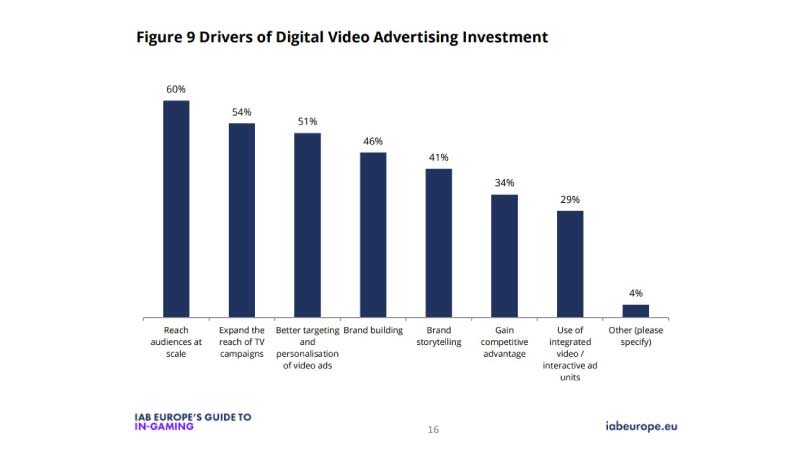 The study also found that when media buyers find the same programmatic video inventory available via multiple sell-side platforms (SSPs) – which is often the case –  almost half say performance KPIs are the most important factor in deciding which SSP to work with. This is followed by cost (26%) and data activation (16%).

“This focus on KPIs as a deciding factor in SSP selection highlights the importance of maximizing audience addressability – a known driver of better performance. Combining brand and publisher-owned first-party data, and independent ID solutions help better predict consumer behavior and thus maximizes the size, and accuracy of addressable audiences across the open web,” said Bhatt. “Today, A/B testing different addressability strategies is one of the best ways to establish which partners can deliver the best performance. Early tests show that a portfolio approach delivers the best performance,” said Bhatt.

The key to driving more revenue into digital video will be solving a lack of cross-screen measurement cited by 46% as the biggest barrier, and 57% actively seeking more measurable formats. Despite measurement being a significant challenge, almost one-quarter (23%) of digital media buyers are planning digital campaigns as cross-screen including TV in that definition.

Marie-Clare Puffett, Senior Manager, marketing & industry programmes, IAB Europe commented on the research, “IAB Europe and PubMatic’s The State of Online Video Advertising study provides a view into the direction of travel in Europe for this growing advertising market. The findings will help advertisers, publishers and the broader digital advertising industry plan ahead, and make the most of the opportunities on offer. This report shows that advertisers view online video as a strong channel for brand building. However, there are also clear concerns around cross-device targeting that will need to be addressed for the value of online video advertising to be realized in full. Given the aptitude for innovation in the digital advertising  sector, I have every confidence these concerns will be overcome and online video will continue as an important channel for brand building.”