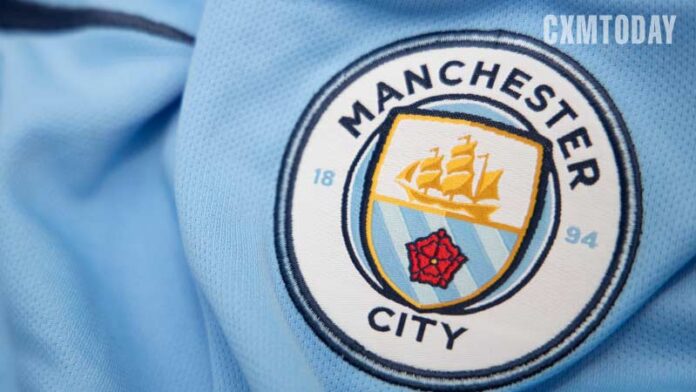 English soccer giants Manchester City have announced the launch of their own Recast channel, in a move designed to expand the club’s digital footprint.

To mark the launch, City aired their 1-0 preseason win over Bayern Munich on 24th July on the video content platform, with the club’s upcoming ‘Together: Champions Again’ docuseries also set to premiere on their Recast channel and City+ subscription streaming service at the same time. The platform will also offer content featuring the City’s Women’s Super League (WSL) team.

“The launch of the Man City Recast channel is another exciting development in the club’s ongoing digital and content offering for our millions of fans around the globe,” said Gavin Johnson, media director at City Football Group (CFG).

“Complementing our existing City+ offering, the new Recast Channel will allow fans the flexibility and choice to watch and engage with content as and when they please.

“We were delighted to be able to show one of our preseason tour fixtures against Bayern Munich in Green Bay live on the platform and look forward to showing our new documentary series ‘Together: Champions Again!’ and the club’s friendly against Barcelona next month.

“We hope fans around the world access and enjoy, with plenty more content available over the coming months.”

The Premier League champions have also renewed their agreement with cyber protection firm Acronis, keeping the company as City’s official cyber protection partner, with the new deal expanded to include activations around the Ingram Micro initiative established by cyber protection specialists.