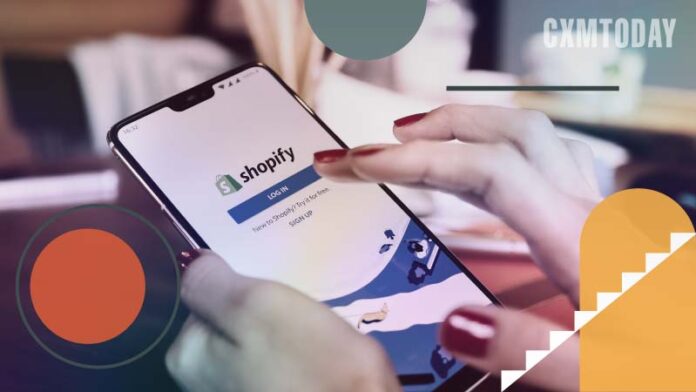 Shopify has announced new software for its platform specifically for B2B merchants.

The new platform is available to Shopify Plus merchants directly in the Shopify admin, the same back-office used to manage DTC stores.

This will make it easier for merchants to access Shopify’s powerful customization features and manage all aspects of their commerce business in one place.

“Shopify is doing for B2B what we did for D2C: making it easy to seize a new opportunity in entrepreneurship. In fact, with the wholesale market being twice the size of D2C, B2B on Shopify aims to double the market opportunity for independent retailers,” said Shopify managing director Shimona Mehta.

Shopify is also partnering with ERP providers such as NetSuite and Acumatica to automatically bring a merchant’s essential business data into Shopify.

B2B on Shopify offers a similar online store experience merchants use to sell to consumers, however it differs by offering merchants customized with tools that make it easier to purchase wholesale or in bulk directly from Shopify merchants.

The move comes as part of the ecommerce giant’s Shopify Editions release, announcing over 100 new tools and updates.

It has also made it easier for merchants to appear on Google.

The company said in an announcement: “Shopify is partnering with Google to help people find and buy what they need more conveniently from local businesses.”