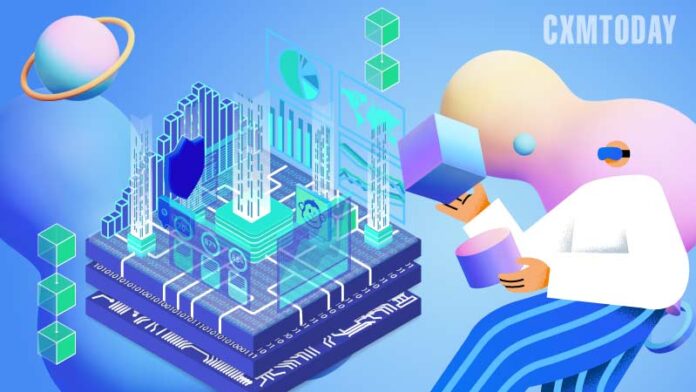 I have been thinking and writing a lot about Web3 and the metaverse for the past few months, mostly about their potential, which I believe could be huge.

But this week, I will write something that is a bit more critical. The reason why is because we have seen a number of things happening in the last month that also show a more challenging side of this technology. And we will need to fix that before these technologies can really take off.

A heavy devaluation of NFTs

I am sure you remember that former CEO of Twitter Jack Dorsey sold his first tweet about a year ago as an NFT and that Malaysia-based entrepreneur Sina Estavi bought it for no less than $2.9 million. His plan was to sell it again at a massive profit: for $48 million. It turned out that the market thought otherwise. After a few weeks, the highest bid was only $280. Eventually, the price went up but never went past 14,000 dollars. Long story short, the tweet lost about 99% of its value.

It’s not the only story of its kind, unfortunately. At the beginning of May, eight Cryptopunks were sold at a loss. Cryptopunk #273 was the most brutal one: bought about six months ago for $1,026,499 and resold for a mere $139,530.

If you look at the world of NFTs, the hype is all about their collectible function, where a bunch of people are heavily speculating about a possible explosion in the value of a unique piece. But that type of speculation is difficult and risky. I believe that 99% of those investments will probably lose their value in the next few weeks, just like the former two examples.

TikTok versus the metaverse

What about the metaverse? Well, most people expect teenagers to be extremely excited about it, right? But a report – questioning 7,000 teenagers about the future of social media and the metaverse – showed that only 26% of them actually own a VR device. Only 5% go into the metaverse every day and 82% do that less than a few times a month. So, the reality is that this is a very, very early stage. While the new tools of Web2, like TikTok, are still growing like crazy and exploding in popularity – that is where teenagers actually spend most of their time today.

My point here is that we are probably in a bubble when it comes to the metaverse and Web3 because that is just how technologies tend to evolve, as explained by the brilliant Carlota Perez. The good news is that, after the bubble and the crash, follows a golden age with coherent growth, production and employment.

Before we get to Web3’s and the metaverse’s golden age, we’ll need to invest a lot of time, effort and thinking to really understand what the market needs, what the use cases are, and how you can create value with it for customers.

In my former CX update, I talked about what – for me – are the most important customer benefits of Web3:

I truly believe that if you focus on the customer benefits in the metaverse and Web3 projects, you will create important value that goes beyond gimmicks or collectibles. If you look for the short-term gain, then it will be like spending money in a casino: the odds that you lose a lot of money are much higher than for you to benefit from that. For me, it’s interesting to see which organizations understand how to use this new technology to create value for the customer. A beautiful example of that is from Zamna, a company that organizes secure and frictionless identity checks for aviation.

In that perspective, it’s also interesting to see how Lego and epic games announced a partnership in order to create a metaverse that is safe for children. Like me, a lot of parents are worried about their children going into this virtual world and not knowing what is happening there. The behavior of young children on their phone or computer or tablet can still be monitored, but there’s no way of following who they are bumping into and what is happening in VR. The same goes for their data.

Lego and Epic Games are on a mission to create this safe haven. It makes a lot of sense: there’s this huge trustworthy brand Lego on the one hand, and then Epic Games on the other, which has proven that they can build virtual worlds for millions of people in extremely popular platforms like Fortnite. For me, it’s those kinds of projects that bring value to the customer, and they will turn out to be the first success story of Web3 and the metaverse space.