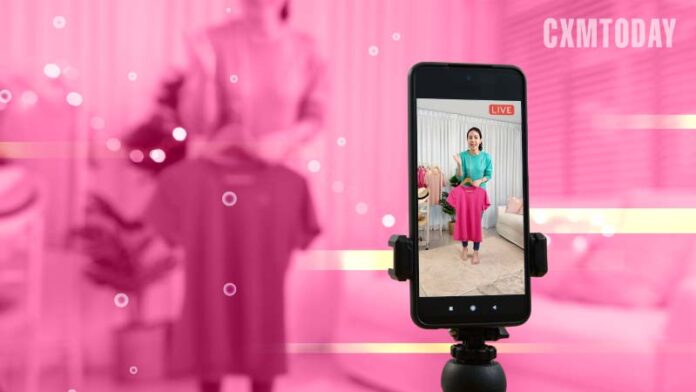 Twitter is talking about Super Followers, and TikTok is offering subscriptions for live streams. How does the members-only element affect marketers?

Twitter has always been proud of the sub-cultures it manages to connect. The brand is now rolling out a new subscriber-only element for creators to offer more to their Super Followers by adding a red velvet rope in Spaces. Think of it as a slice of social media reserved for an exclusive clique of loyalists.

The feature has been made available to selected creators that offer subscriptions. With Super Follows-only Spaces, creators can provide an extra layer of conversation to their biggest supporters by engaging them through live audio. Those who aren’t paying subscribers will still be able to see these broadcasts when shared, but they’ll first need to sign on as a Super Follower.

Why is Twitter making this move? It could have something to do with the fact that it brought in $94 million from subscriptions and other revenue (including data licensing) in the first quarter of 2022 earnings.

In a similar announcement last week, TikTok added a new monetization pathway with the addition of LIVE subscription, which is being launched with selected creators.

Subscribers that pay a monthly fee will get access to a range of exclusive features, including:

Additionally, the metaverse promises to accelerate this burgeoning trend. Experiential platform Meta Arrow announced the launch of a creator-led economy feature. The company enables businesses to engage with their customers in innovative ways by leveraging NFTs and virtual reality (VR). It will establish its virtual footprint in the coming months.

Meanwhile, since the creator landscape is largely disorganized, there is no way to calculate the actual market size. One study calculated around 50 million creators and counting. According to another report, the value of influencer marketing has increased from $1.7 billion in 2016 to $9.7 billion in 2020. The total size of the creator economy is estimated to be over $100 billion.

The success of platforms that prioritize creators has led to a slew of investments from tech companies into products that help creators monetize their audience. Several startups have emerged to address the gap between the popularity of creators and the ability of their fans to pay them directly.

Last year, Facebook, YouTube, Twitter, Twitch, Clubhouse, Instagram and TikTok tried to make the creators on their platforms happy by adding a tip model for accounts that enjoy a large following. However, there has been a shift of power from legacy networks to emerging ones that promise to keep the reins in the hands of the creators. Social media companies can expect a pied-piper-style walk-out if it doesn’t give creators a stakeholder status, and keep monetization strategies transparent.

How does this impact the marketer?

Creators are developing microcosms across social platforms. When creators flirt with brand endorsements, they do so without hard-selling it, or so it seems, because of the relationship they have built with their fans. Subtlety is critical for marketers to feel the impact of their influencer activities. Social networking sites are making arrangements to liaise between the two parties.

In November last year, TikTok added an option to facilitate more brand/creator partnerships with the launch of a new Creative Exchange platform. It enables brands to pitch a campaign brief, which creators can then respond to and arrange sponsored content deals.

Earlier in February, Snap announced a new feature called mid-roll advertisements in Snap Star Stories. Snap Stars, as super-influencers are called, will receive a share of the revenue generated from ads within their public story. Stories lower the barrier to content creation and engagement, and Snap believes that placing ads within a creator’s public story will allow an easier path to financial success. The feature will roll out later this year and is currently in beta testing with US creators.

For advertisers, this represents a new opportunity to reach out to the community with a new, high-value placement.

Influencers can capitalize on various business models in a way that traditional businesses cannot. Such visual storytelling from a personal perspective can be leveraged in multiple ways, including social proof to expand to new segments, highlighting product features, simplifying user instruction and to get rid of bad press.